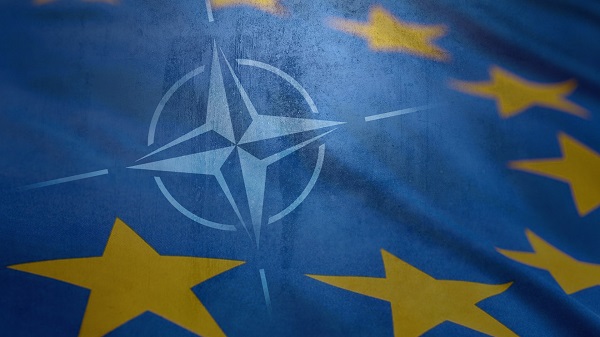 The referendum on Sunday is a significant turning point for the citizens of Macedonia. For the first time in a referendum, most citizens are involved, regardless of their ethnic, religious, gender, regional or party affiliation or identity. Macedonians, Albanians, Turks, Roma and other ethnic communities have been mobilized around the common strategic goal – integration into NATO and the EU. All the varieties of society are united around the goal that guarantees freedom, dignity, progress, a better life and true democracy. A historic event, as well as a historic step that is expected to take place on Sunday, September 30th.

The vote “for” implies a high civic awareness of the orientation towards Euro-Atlantic values ​​and the values ​​of European democracy.

The “for” voice will mean opening a new perspective for all citizens, which means entering into other developmental dimensions that will directly affect the well-being of citizens, in all that means social, cultural and democratic life.

The Balkan Institute for Regional Cooperation (BIRC), in line with these values, emphasizes the pro-referendum position as an opportunity for common values ​​in the common space of European civilization.

Over time, this orientation was a dream for all of us, a dream to become part of this paradigm that recognizes freedom, dignity and continuous cultivation of democratic values.

The week is a chance to prove our willingness to open new development horizons that will be useful and essential for all generations.

We need to vote for us, for our existence, for the values ​​that we aspire to have.

We only need to open our doors to this essential invitation, which ensures security, stability, normality and uplift in those dimensions that have in their epicenter the human being and all its cultural layers.

We vote for ourselves, for the European values ​​that are stuck in our space along a long-lasting and, until now, hopeless transition. 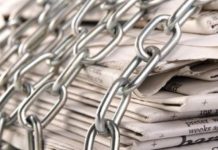 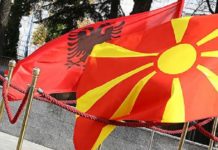