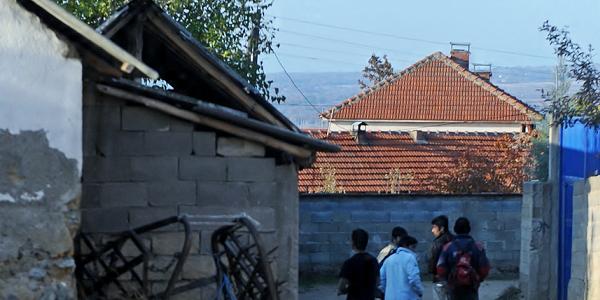 Co-author: Admirina Peci (Albania) Before he started the long road to Europe, the 26-year-old Ibrahim from Hara city of Afghanistan was prepared to face anything only to get to a developed country of Europe. He spent his years of childhood and youth in the period of terrible wars. He says that the war had taken the lives of three members of his family. With a small suitcase and seven thousand dollars that had managed to save, in March of 2010 Ibrahim had the road towards European capitals, hoping to find a good job to help himself and the members of his family who were still alive. But, apparently he is still on the half of the road. He is illegally sheltered almost a month in Llojane of Macedonia, a village of 6 thousand inhabitants only one kilometer away from the border with Serbia.

There he had been left to wait for the host people he had paid, to get him into a state member of the European Union (EU). They have been told him to wait until they give him the sign that allows him to continue the trip, but this expectation is increasingly becoming unbearable for Ibrahim. Together with almost 300 other illegal immigrants mainly from his home state, he is already convinced that he is stuck in a state where can not find a job or achieve the goal to help his family. 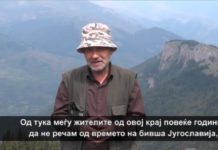